I’m doing my best to like Peru, but it appears I need to try harder… I’m struggling to come to terms with what I can only describe as the ‘filth and aggression of Peru’, after the peace, beauty, tranquility and gentleness of Ecuador. I asked Paul a few days ago what his main impressions were of Ecuador. He thought about all the amazing things we’d seen and experienced, then said: “The beautiful people.” I’m astounded at his answer, as those were my thoughts exactly and my fondest memories of Ecuador will always be of its beautiful, friendly, peaceful people…

Ecuador has 4 geographical regions; La Amazonia (the Amazon), La Sierra (the Andes), La Costa (the coast) and La Region Insular (the Galapagos) – we spent time in the Amazon, Andes and Galapagos. A lot of our time was spent gasping for air (literally) as we traversed the Andes ranges again and again, snaking our way in a loop of 8 through the country, along the Inca Roads Route. We reached an altitude of around 4,300m at Chimborazo Volcano.  This is the place on earth closest to the sun, due to the curvature of the earth at the equator and the sheer height of the volcano at 6,300m. I giggled at the fact that despite it being “the closest place on earth to the sun”, it was also the coldest we had ever been! The Andes mountain passes were simply magnificent riding and the quietness of the area added to the awe, as we stared at snow capped mountains, volcanoes, wild vilcuña, lamas, alpacas and raptors soaring against powder blue skies.

Altitude sickness was really awful and lasted for all of our time in Ecuador, although it did seem to abate from time to time. At its worst we found ourselves waking at night, gasping for air, feeling as though we’d been drowning, which made for a few very uncomfortable and sleepless nights. We had severe headaches, fatigue, nausea and in my case a bleeding nose. I suspect that being asthmatic may have made it more challenging for me to breathe at such high altitude. It was exhausting! Early on in our travels we spoke to locals about the ‘best remedy’ for altitude sickness and were advised to drink coca tea. We bought some and drinking the herbal brew my lips tingled after the first cup. I then googled what coca tea is and discovered a few interesting facts: it’s a herbal infusion of dried coca leaves, the leaves contain alkaloids, which are the source for cocaine. Although coca tea contains minute amounts of these alkaloids, I was alarmed to discover that we would test positive for cocaine after just one cup of tea! I insisted that we immediately stop drinking the tea, as we were due to fly to the UK for Christmas. Coca tea is legal in South America, but not in the US, UK and many other countries. Once we got back to Ecuador, we resumed our coca tea drinking ‘habit’, a tasty herbal brew which I am still not sure actually helped at all for the altitude.

We spent a few days in the Amazon, staying in a reed hut right on the banks of the raging river. With no electricity or wifi it was a welcome retreat into nature for a few days. We crossed the Andes to get to our lodge and it was incredible to ride first through snow capped, quiet mountains, then slowly start descending into the jungle, noticing new then ever increasing sounds…hearing the jungle literally come alive! Being on the bikes we are open to every smell, sound and temperature change. We were astounded at all our senses awakening as we neared the Amazon basin. We were soon sticky with heat and buzzing with excitement at all the jungle sounds. Unfortunately Paul became very ill on this journey, barely making it to the lodge after many painful stops to deal with stomach cramps, fever and headache. Paul lay burning with fever for 2 days, listening to the river rush by…and I sat reading, drinking beers and administering medicine and cold towels to bring his temperature down. Another guest at the lodge reported a similar ailment and his fever lasted 3 days, so we realised we literally just had to sit it out. It was a time for resting, reading, dips in the pool and once Paul felt better, evening strolls through the dark jungle, looking for poisonous dart frogs.

Our time at the Galapagos was incredible! Not having limits on our time, we are able to look for and wait to get great travel deals and the Galapagos was no exception. We found a last minute 2-for-1 cruise deal which meant that we could afford the luxury of exploring islands by day and cruising at night. It was a small cruise, accommodating only 16 passengers and with a naturalist as guide, our days were packed with activities, discovery and exploring. We hiked and snorkelled and soaked it all in… What I will remember most about the Galapagos is how at peace I felt. It was wonderful being disconnected from the world (no wifi!) and connected with nature in a very intimate way. The Galapagos is famed as “the place where the animals come to you…” and it certainly can’t be overstated. It was incredible experiencing the sheer abundance and calmness of the wildlife, in the ocean, on land and in the skies. Tourist activity and the number of cruises are highly regulated, which meant we felt as though we had a very private moment experiencing a remarkable place…

The Ecuadorian people are some of the most beautiful I have ever seen. I found myself mesmerised by so many beautiful faces and a serenity they seem to radiate. In Otavalo, which is famous for it’s artisan market I marvelled at the beautiful men dressed all in white, sporting long raven plaited hair, their olive skin smooth as porcelain. The women were just as beautiful but tiny, the size of children, dressed in magnificent bright traditional dress, beads and also wearing hats. The Ecuadorian people were not just beautiful to look at, their beauty radiated from their faces, their eyes, their friendly greetings and their hospitality. We were fortunate to be hosted by Silvana and Edison, a family in Quito. Being welcomed as family and cared for with such generosity was a gift we hope to one day repay. In Baños we spent time with Karl and Priscilla, volunteering at Fundacion Arte del Mundo. It is an organisation promoting reading and the arts for children. We were touched by the openness of the children, their enthusiasm and passion for learning. Most of all we were touched by their care for each other and their natural gentleness with each other… it was beautiful to see children so naturally looking after each other and encouraging each other. Their curiosity about our journey and their enthusiastic participation in our workshop was also such a wonderful surprise.

Ecuador is a postage-stamp-sized country, with a ginormous heart and gentle soul. I think what I loved most about Ecuador is that it showed us the magic of disconnecting from the world’s distractions and connecting with nature…and ourselves. 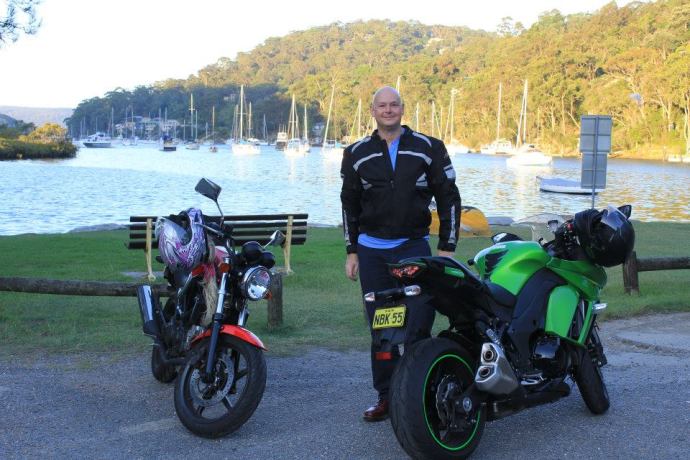 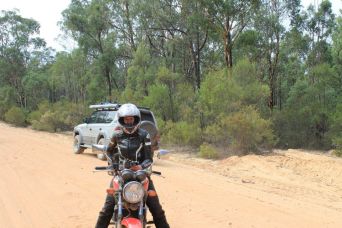 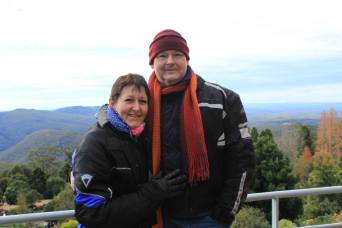 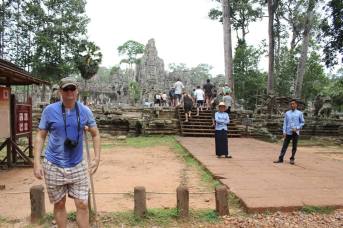 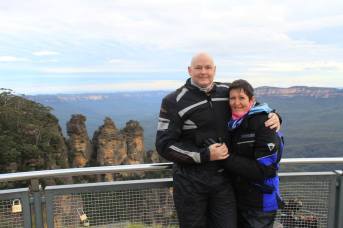 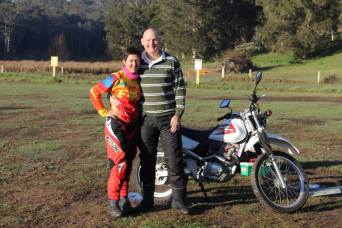 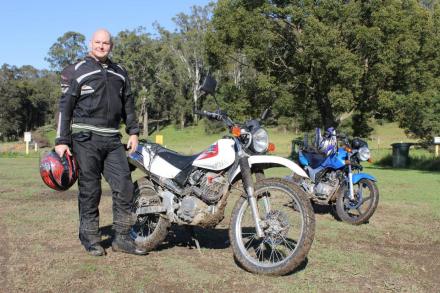 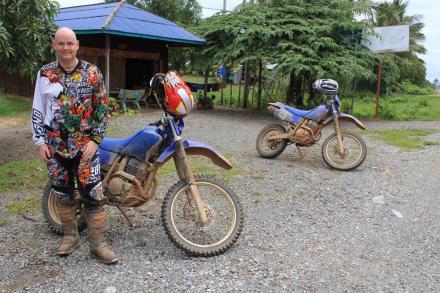 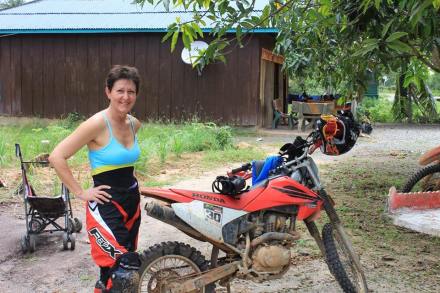 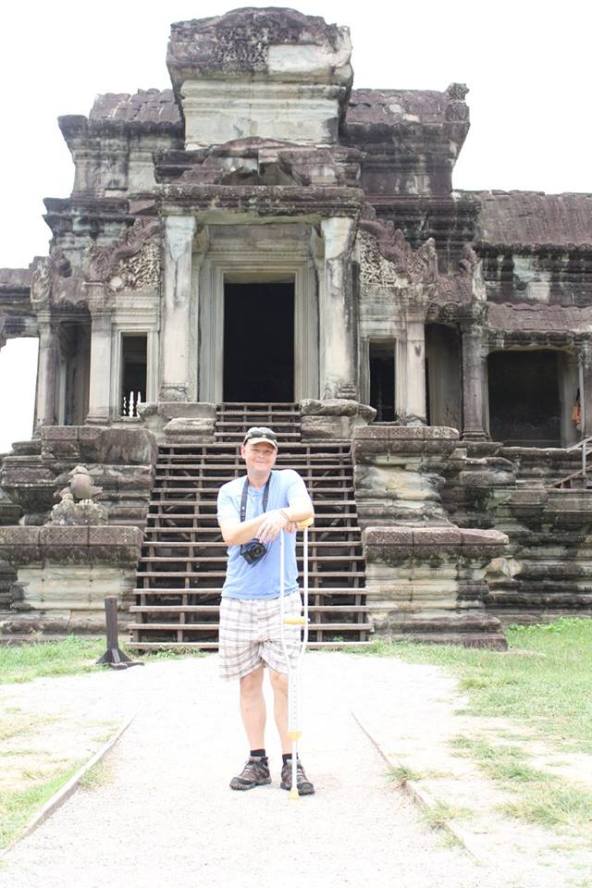 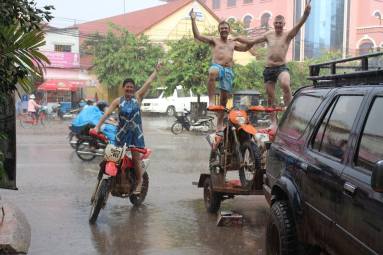 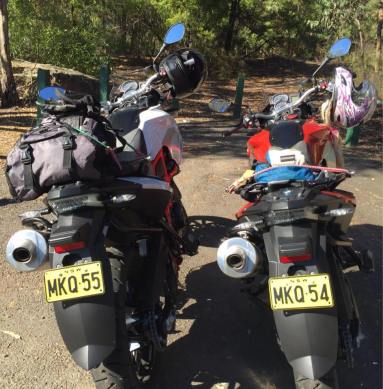 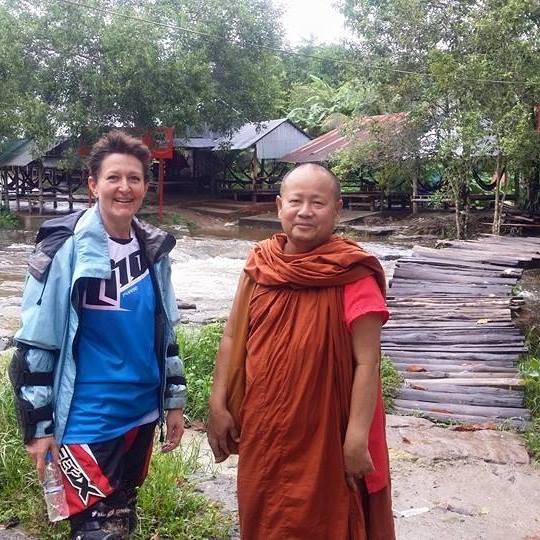 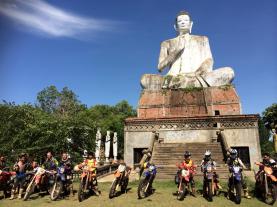 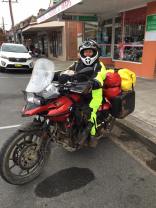 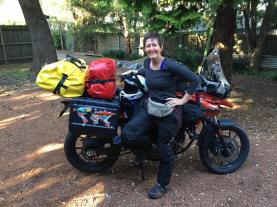 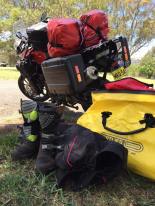 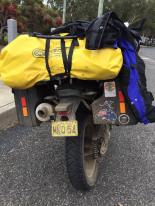 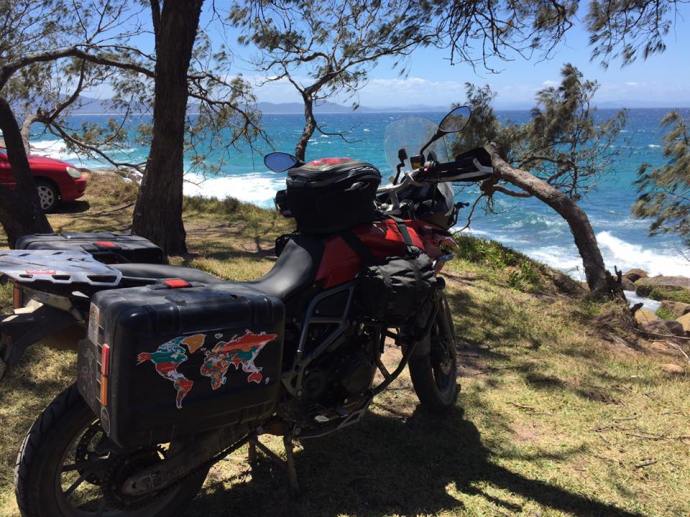 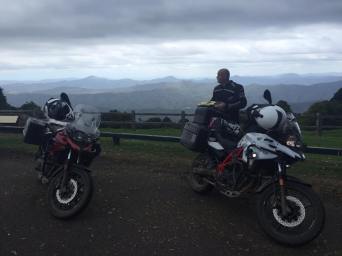 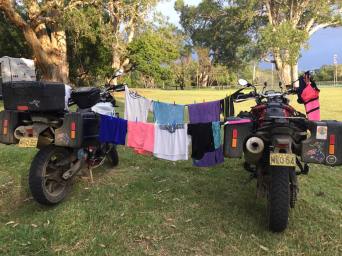 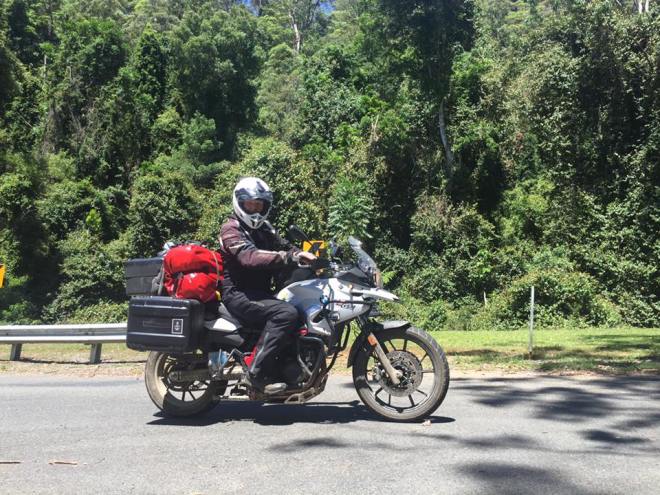 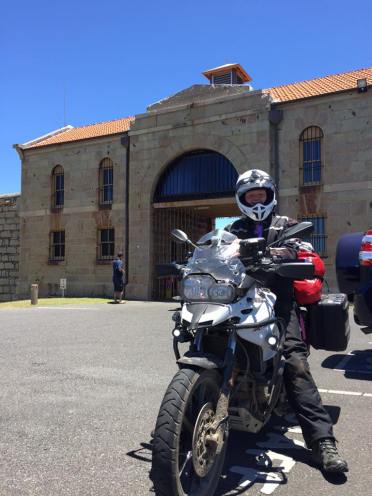 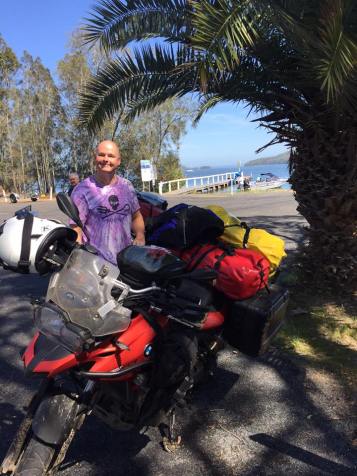 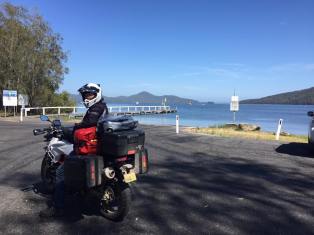 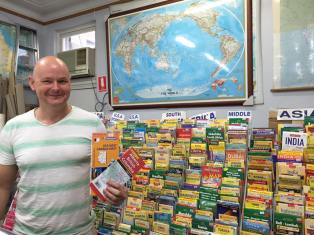 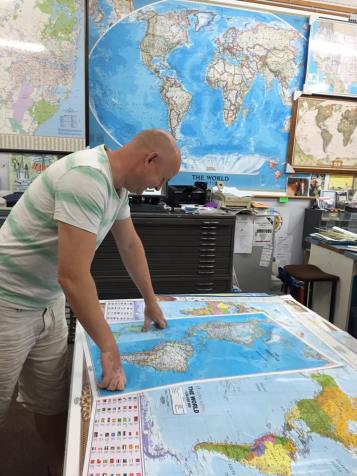